Explore my non-academic articles by theme. 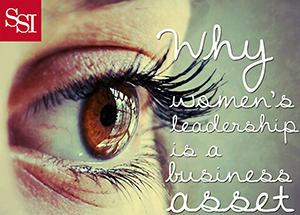 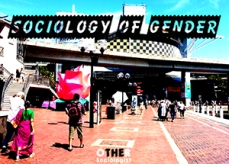 Equity and Diversity in Academia and STEM