This article was first published in  DiverseScholar, on 20 April, 2015.

In my previous DiverseScholar article, I showed why the study behind The New York Times Op Ed (claiming the end of sexism) was methodologically flawed and ideologically biased [Zevallos 2014]. I showed that a focus on an individual choice narrative to explain why women are disadvantaged in STEM (Science, Technology, Engineering and Math) is fundamentally unsound when understood alongside the long-standing empirical evidence from the social sciences. Here, I will review several science controversies related to the editorial and institutional decisions within STEM. These patterns show that everyday interactions contribute to gender inequality, from the use of images, to dress, to the way distinguished women scientists are described in the media. I start with a selected timeline of events highlighting gender inequality in STEM.

In March 2014, the Journal of Proteomics published a “graphical abstract” for a study about proteomics that involved a virtually topless woman holding coconuts over her breasts [D’Amato 2012]. Scientists took to social media to complain on the sexist imagery [STEM Women 2014]. Two of the study’s authors were also on the editorial board of the journal and refused to apologize, saying it was a bit of light-hearted science fun. Notably, Ceci and Williams are also on the editorial board of the journal where they published their study. There is a lesson here about objectivity and peer review.

In June 2014, ScienceAlert published a headless photo focused on a woman’s breasts for a story about a caffeine shaker, which they presented as a science story [Science Alert 2014]. It was not science. The scientific merit of the article was not only lacking but the science moderation on their social media was abysmal [Zevallos 2014e]. Sexist comments focused on the woman’s chest and questions about the science of the product went unanswered.

In July 2014, Science Magazine ran a special on HIV and AIDS; and, for their magazine cover, used the headless photo of transgender sex workers [Science 2014]. This editorial choice dehumanized both transgender women and sex workers, as well as evoking transphobic fear, by linking AIDS to transgender women in an exploitative way [Flox 2014]. The negative reaction online was swift [Roca 2014b]

In September 2014, Richard Dawkins launched a series of sexist tirades targeting women, downplaying the experience of rape and decrying the existence of “radical feminism” [Lee 2014] (a term that is about 30 years out of date). While this is not the first time Dawkins has been unabashedly sexist, the frequency of his rants have escalated. Not coincidentally, Dawkins is one of several high-profile academics and leaders of the atheist movement who advocate a sexist agenda against feminists within the movement [Oppenheimer 2014]. 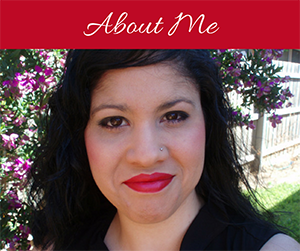 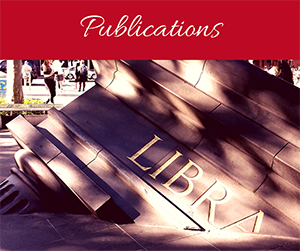 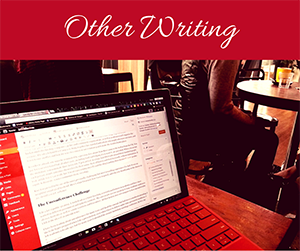 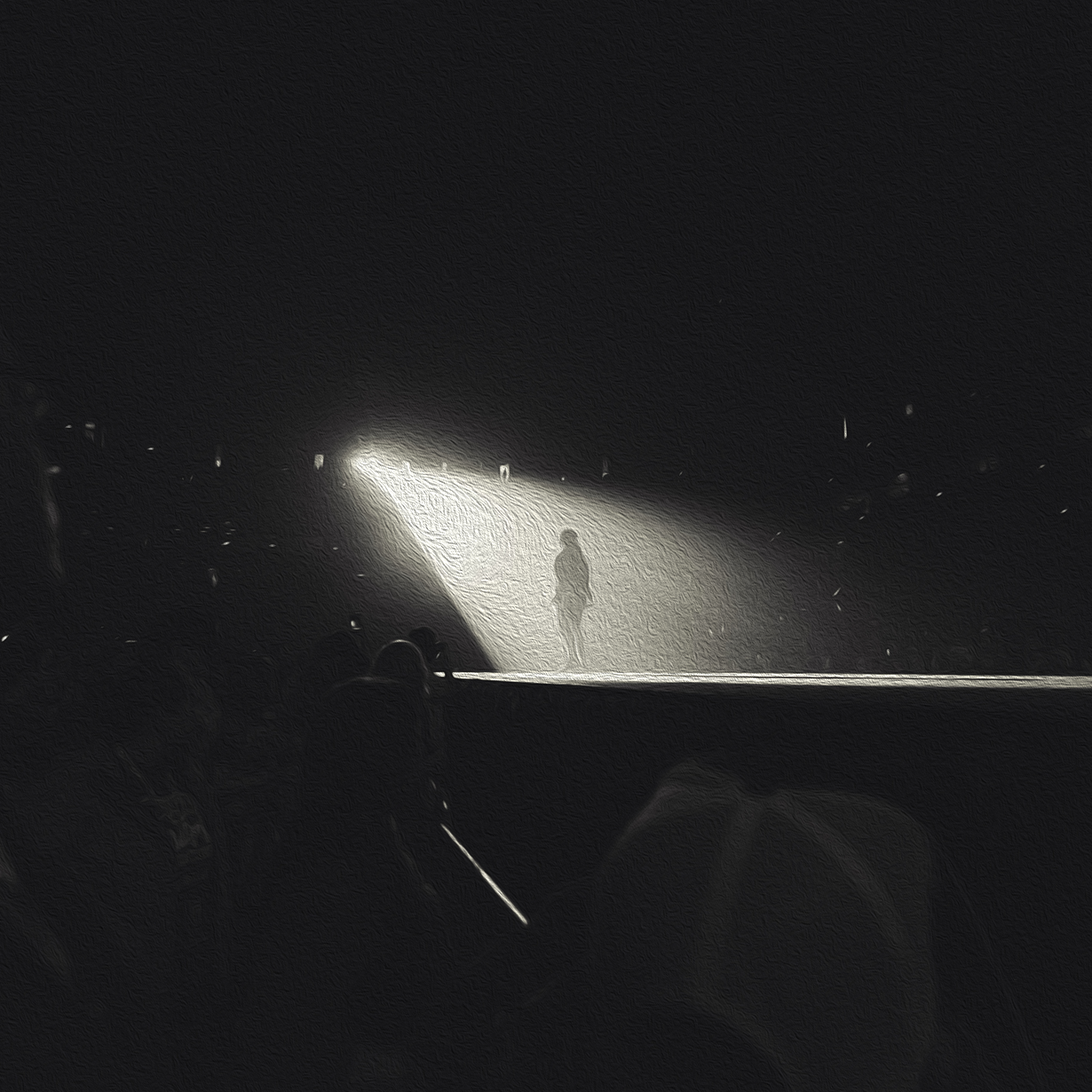 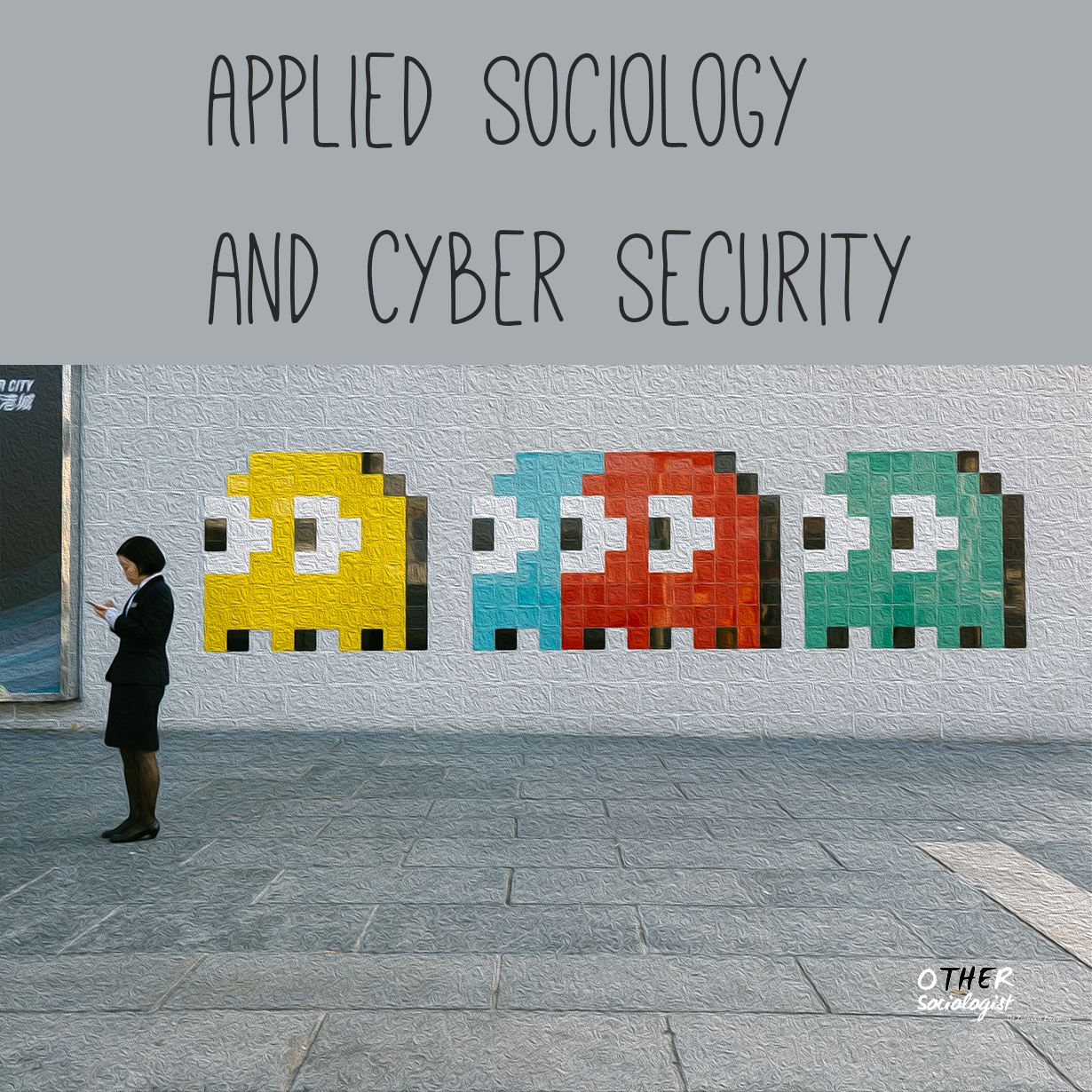 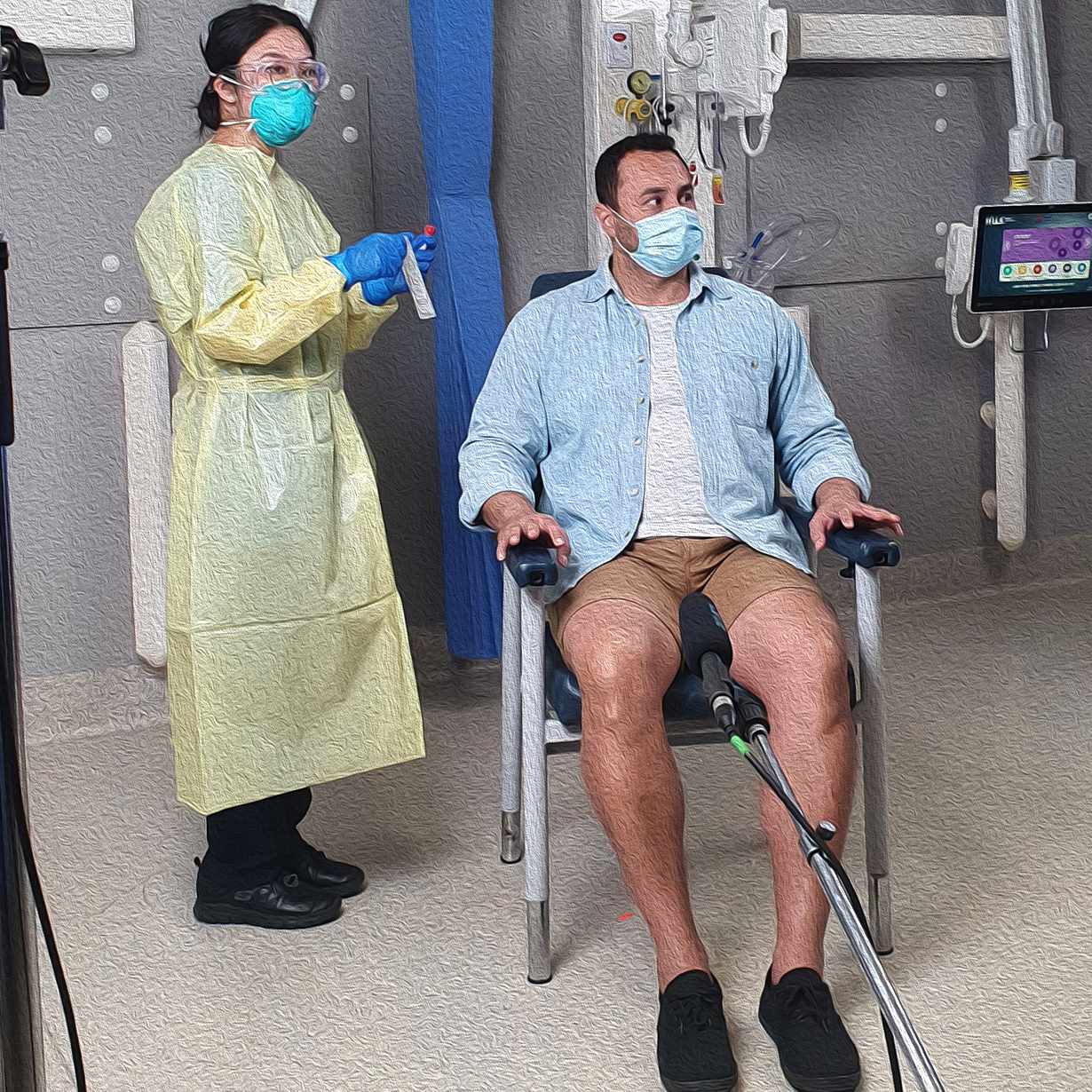 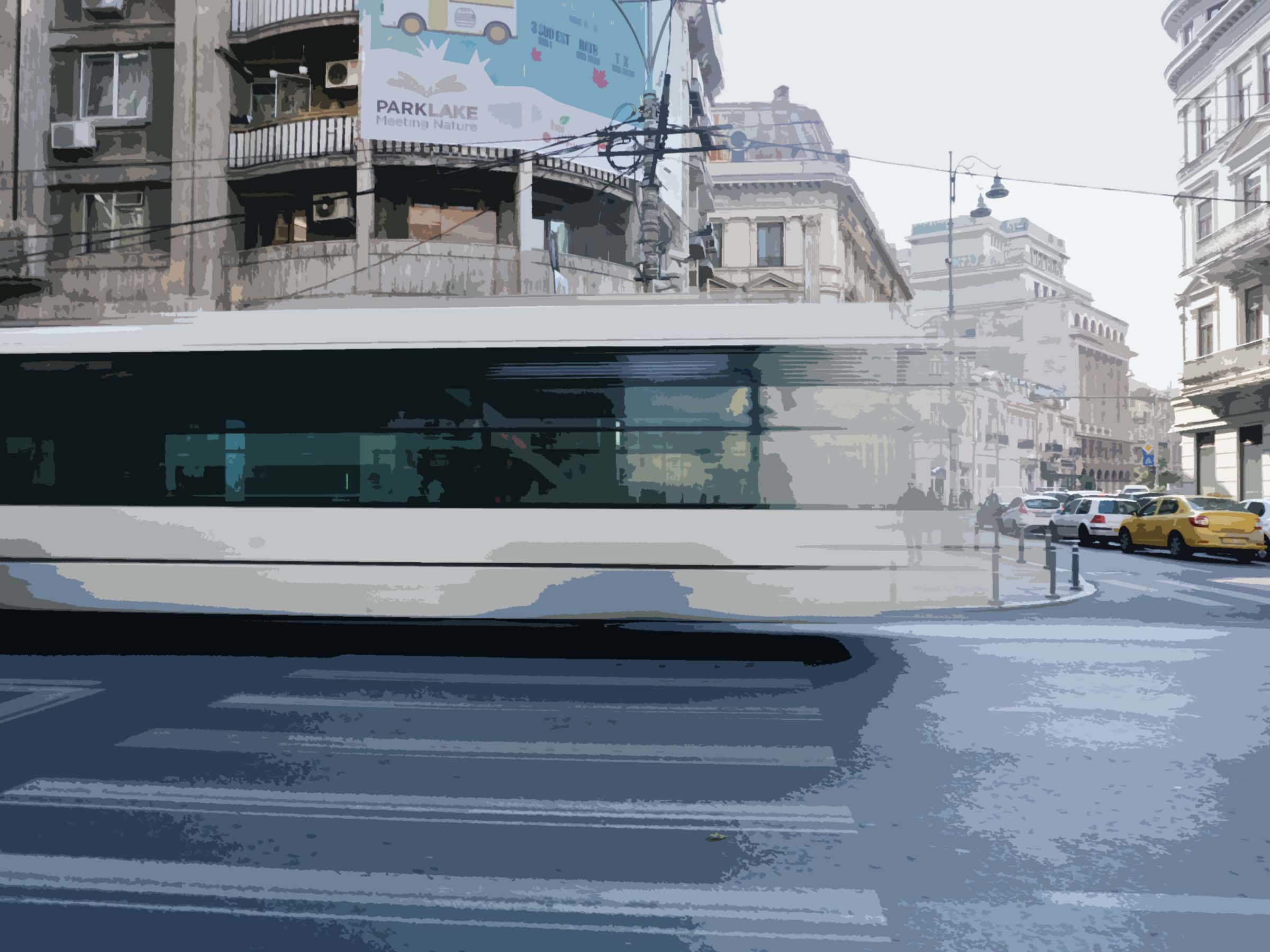 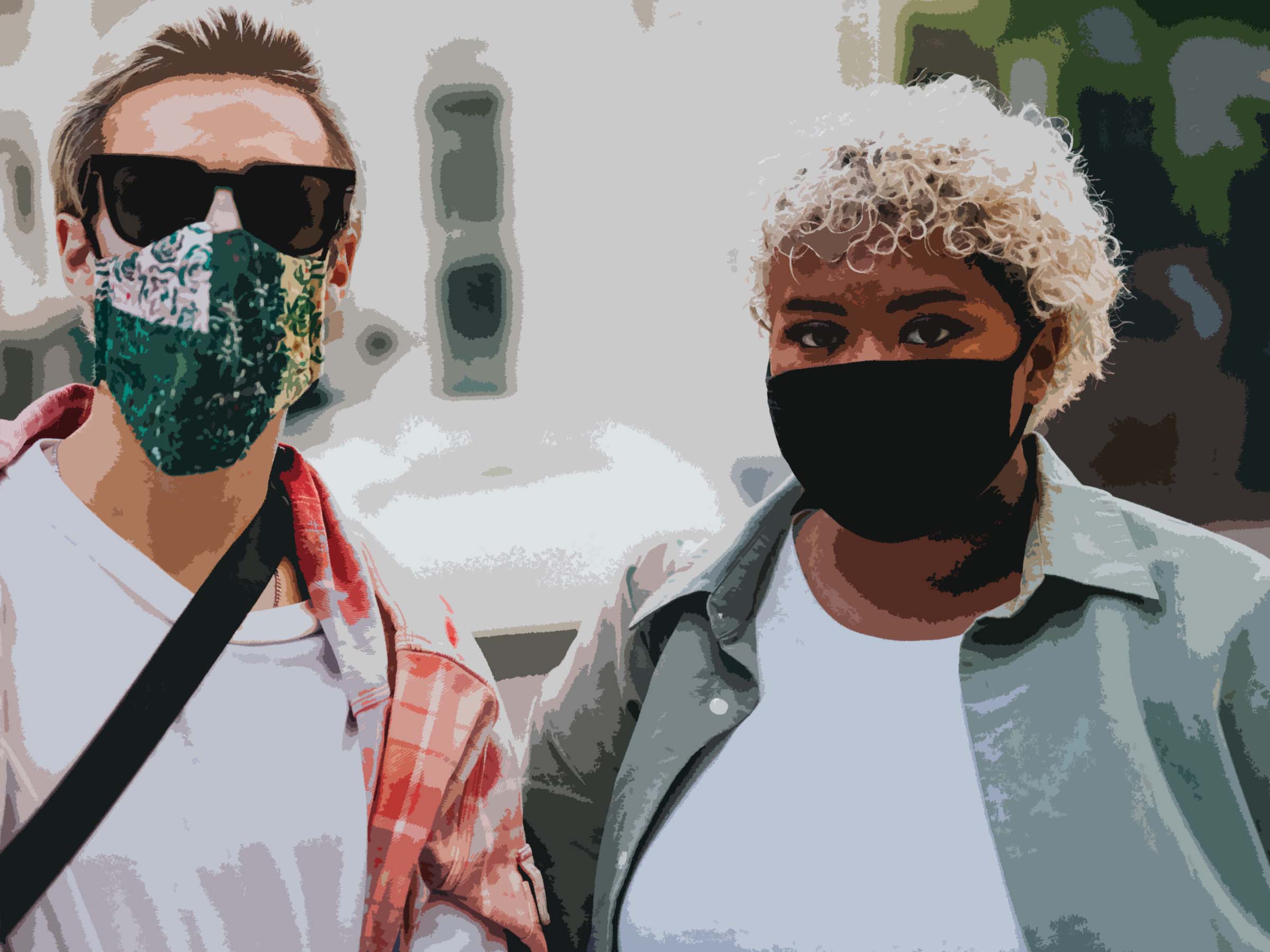 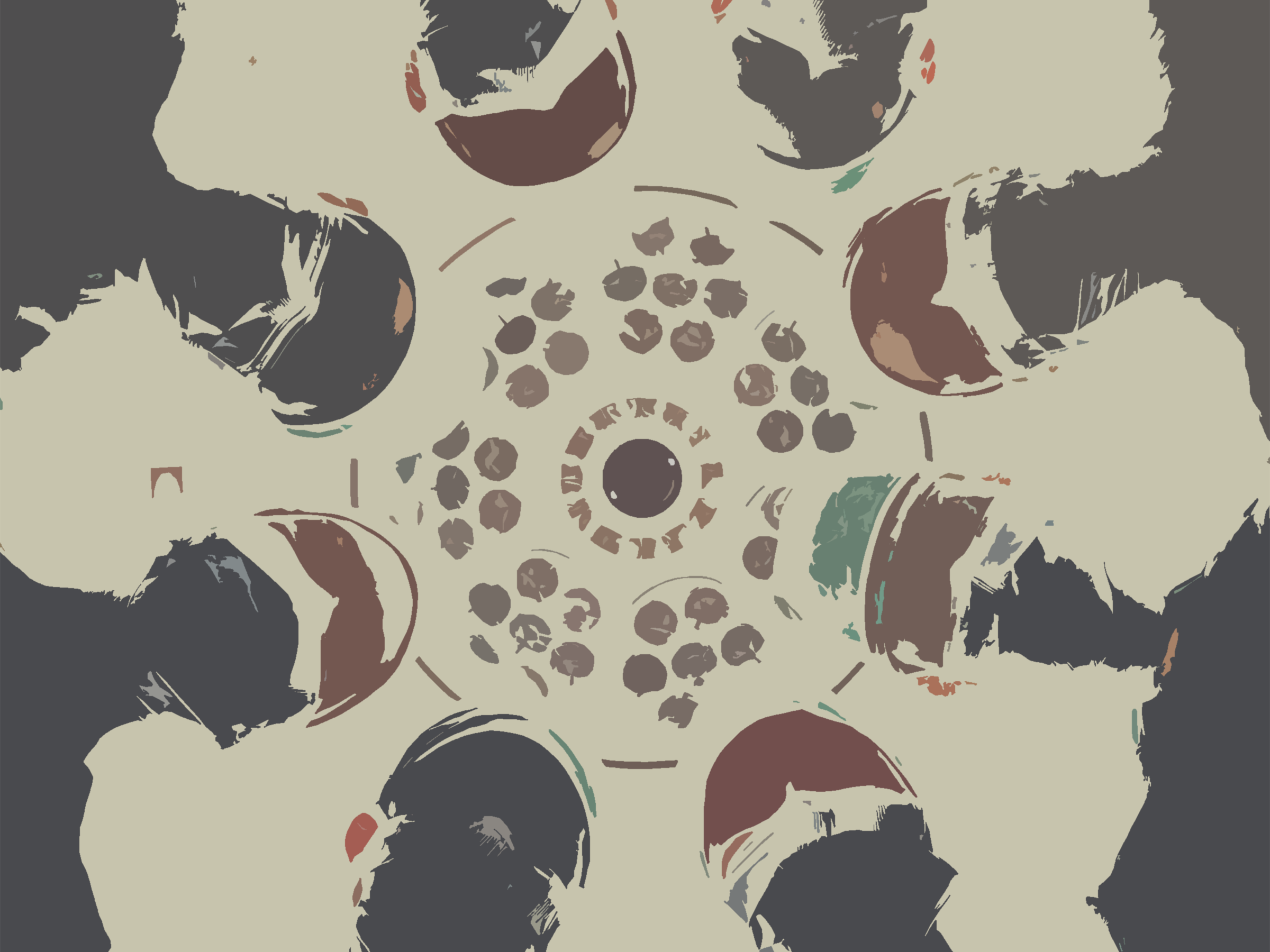